Tap into the Power of Your Own Energy and Healing 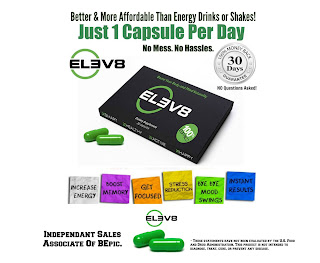 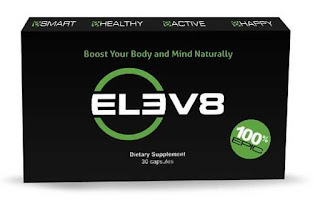 ELEV8 Is A One Capsule Per Day Product.
Instant Gratification - works in 15 mins.
50% daily requirement of fruits and vegetable. Powerful elixir of Energy, Vitality and Overall Health. Extract Technology to help you perform at a very high level. 30 Day Money Back Guarantee On Any Order. No Questions Asked.

Boost Your Body and Mind

B-Epic's cutting-edge performance product, ELEV8, is created from the world's most pure whole food, herbal, and medicinal mushroom extracts in order to give your body a daily boost of energy, endurance, healing, and overall feeling of well-being.

At the core of ELEV8 is a powerful Adaptagenic formula that blends ancient Tibetan, Russian, and Chinese medicine together in a way that amplifies your body and mind.
Naturally increase energy levels, destroy fatigue, enhance focus and clarity, and boost your performance…all without the uncomfortable jitters, headaches, moodiness, and other serious side effects caused by energy drinks.

Plus, fortify supercharge your immune system as well as your body's natural ability to resist the damaging effects of stress and improve oxygen utilization. As the fog clears from your brain and the natural calm energy flows through your system, your body and mind will feel rejuvenated and revitalized.

Find out for yourself all of the life-changing benefits that come with this powerful elixir of energy, vitality, and overall health and order your sample of ELEV8 today. We are so sure it will make a positive difference in your life that it is backed by a 30-Day, No Questions Asked, 100% Money Back Guarantee. 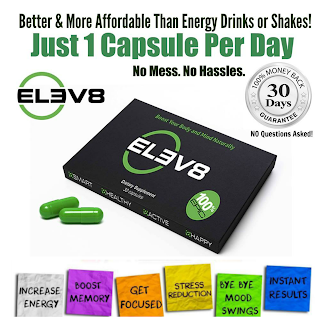 * These statements have not been evaluated by the U.S. Food and Drug Administration. This product is not intended to diagnose, treat, cure, or prevent any disease

They tend to be more straight forward than most. And quite a bit more honest.

But then I have to say that goes for all Aussie's in general.

Australian women are very accepting and accommodating in that they are prepared to give anything or anyone a go.

The difference is they draw the line at not being true to themselves and wont think twice about walking away when their morals or values are questioned.

They're very sweet and very strong.


"We as Aussie women " are the essence of independence the soul of spirit and nature that heals all . Aussie sheila's as we are known are not afraid of standing up for what we believe in and helping the underdog.

We all have a 'Made in Australia' stamp on our butts, we carry our young in pouches, and we don't need to drink water because of all the gum leaves. We can't fly, but I'm tellin' you we can run the pants off a kangaroo.

Generally, we don't hold back with what's on our mind. Again, generally, we are educated and often well travelled. We have generally been exposed to a wide variety of cultures within our own milieu and most often, have appreciation of them. We, again generally, have open hearts and minds. Yes, we are independent and can hold our own, yet we long for someone to fill that hole in our hearts, while still maintaining our our sense of self. We, generally don't hold grudges. We love life and live life like we love it and to hell with anyone who stands in our way! 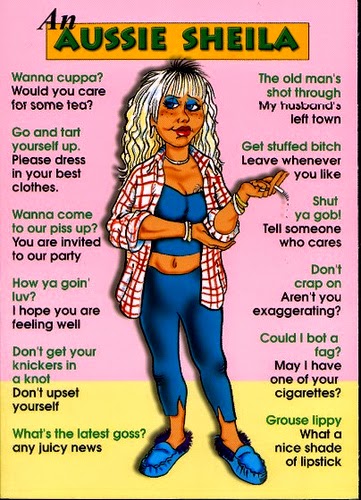 The Oz chick is a good sheila. As a kid she wants to fix your car for you. By mid teens she's into cooking dinner. There's a period there between 17-20 you don't really want to get in her face because everything's an argument. Before she's married she will actually get beers from the fridge and laughs at all your mate's jokes. Once you do the deed she clings like a limpet and it's really very sweet to experience, though don't make her jealous because she will actually punch out any competitors. At this point she's a champagne blonde with a hot body and a ton of courage, her motto is try anything and turn lead into gold. After marriage she just gets better (so I've heard) and becomes a responsible mother you could leave the neighbourhood kids with and has the right answers to everything. Has a natural instinct for veggie gardens and gets on great with animals and wildlife, who'll just follow her around. By this point she's the one sitting around having beers and cracking the funny jokes, and the older she gets the kinder her face looks. Bloody smart too, though she'd probably never admit it.

The female of the species, while smaller in stature, is far more loud and aggressive than the male. While the males tend to be very friendly and congregate with other males, the females spend most of their time in supermarkets and shopping malls, using a shrill high-pitched call to discipline their children and contact other females. Males and females rarely interact socially except during breeding season, which is otherwise known as Friday night. During this time, females are allowed to enter the male-dominated area known as "the pub" and display their impressive coloured plumage to a prospective mate. 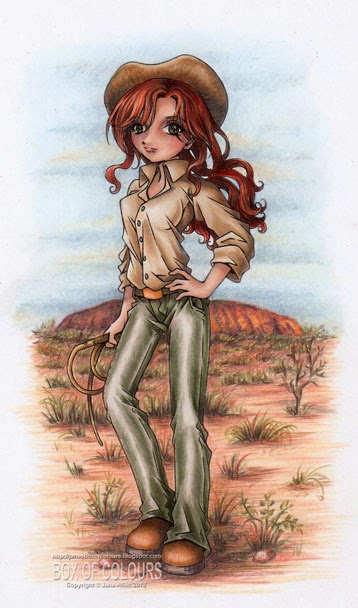 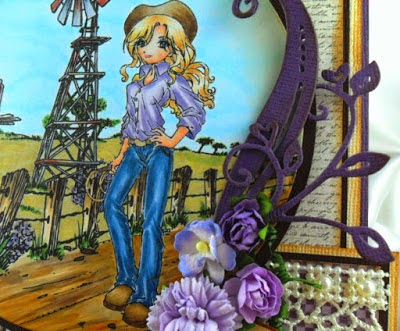 A great and loving person someone that you can call a sister.The most amazing cook ,generous heart,caring and loving. She is Funny and loves to Dance even if it is to her own music. Life is full of fun and funny stories with lots of laughter when you are with her. She pushes her self out of her comfort zone to accomplish the tasks that's placed before her with a job well done. When you are sad or feeling ill she is the first one to respond to your side. If your a Sheila set your goals high, Because this is what Sheila's do. It is Cool to be a Sheila ...
Bright, Smart and Beautiful in side and out. Most of all In tune with the Spirit of God!
Sheila: Spiritual,Good Humored,loving and caring.

Sheila
The most bomb ass chick you will ever meet. She has your back no matter what and has every guy looking her way (even though she completely denies it). She will always tell you what you need to hear but not necessarily what you want (makes for the best advice). She is brutally honest but you will never regret listening to what she has to say. She can make you laugh when you want to cry. She is always kicking butt and taking names. She will laugh with you all night and has a problem with cold pizza. When she smiles the world smiles with her because when you are that awesome well... no on can help it. She has her life planned out and anyone included is lucky as hell. Never cross a sheila she will rule the world some day! 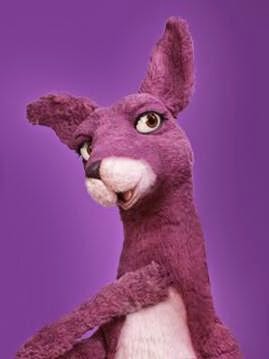 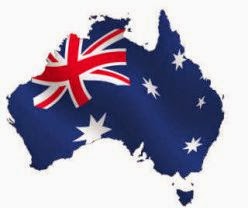 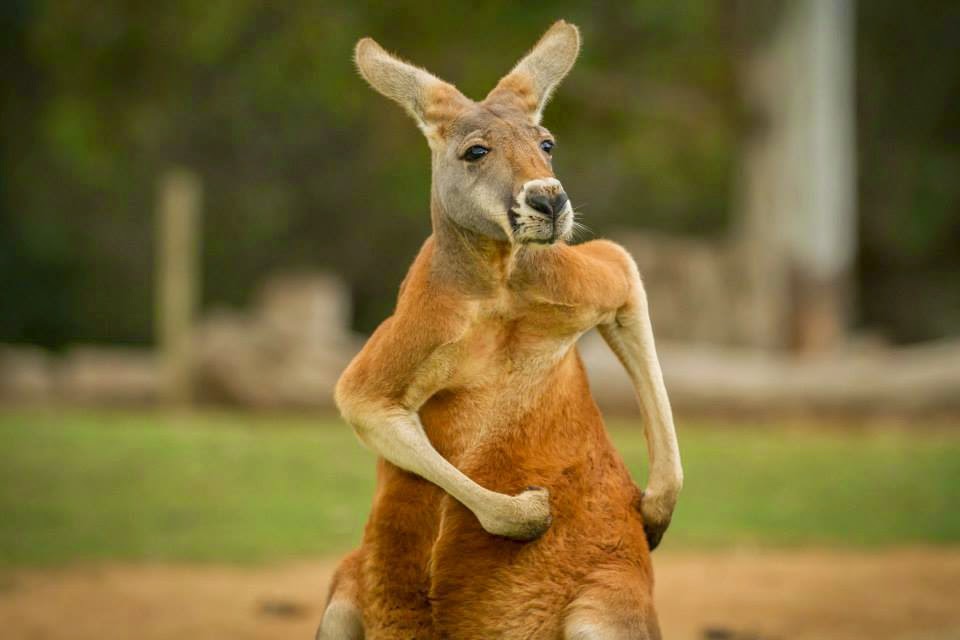 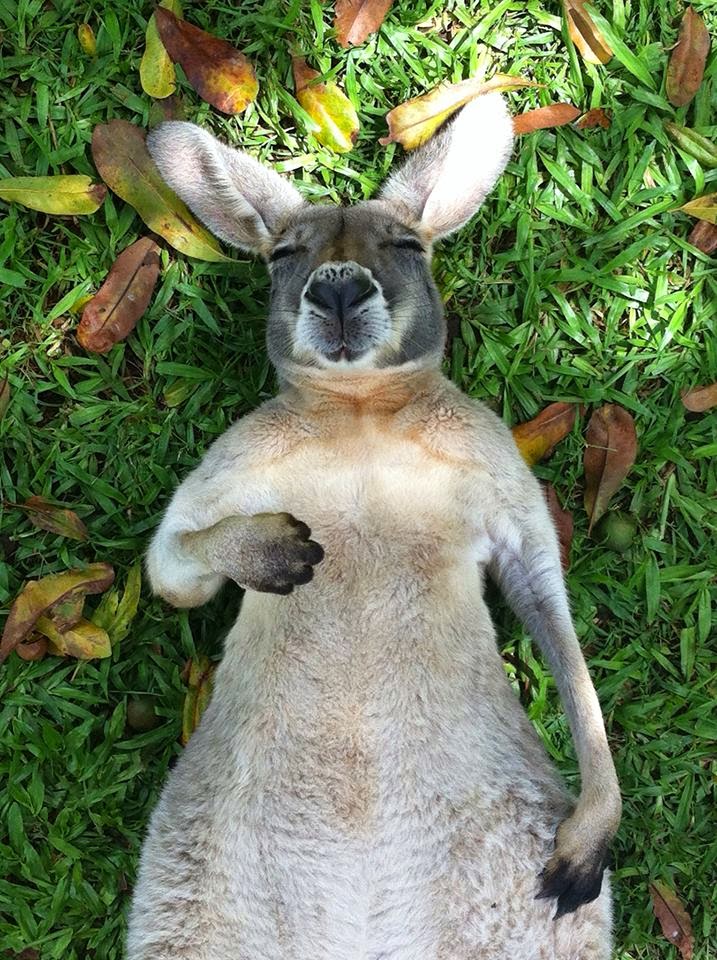 Look no further... check these out!! 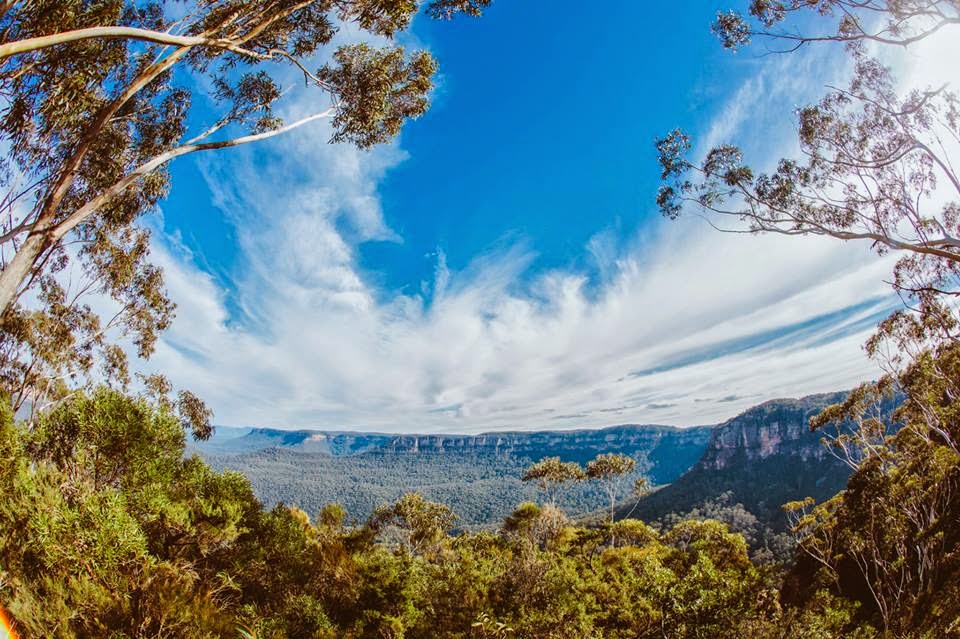 This is a great one for lots of images of different aspects and places in Australia.

If you are looking for Australian Food Recipes or just want to look at the cuisine in general here is another great Pinterest link. 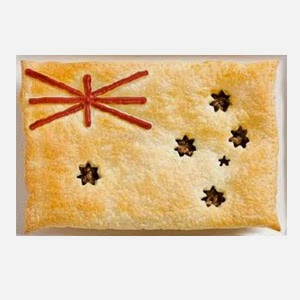 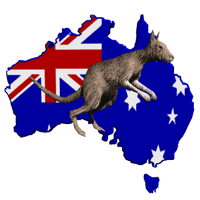 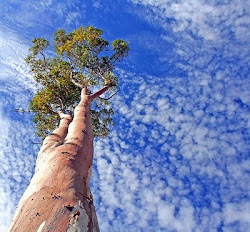